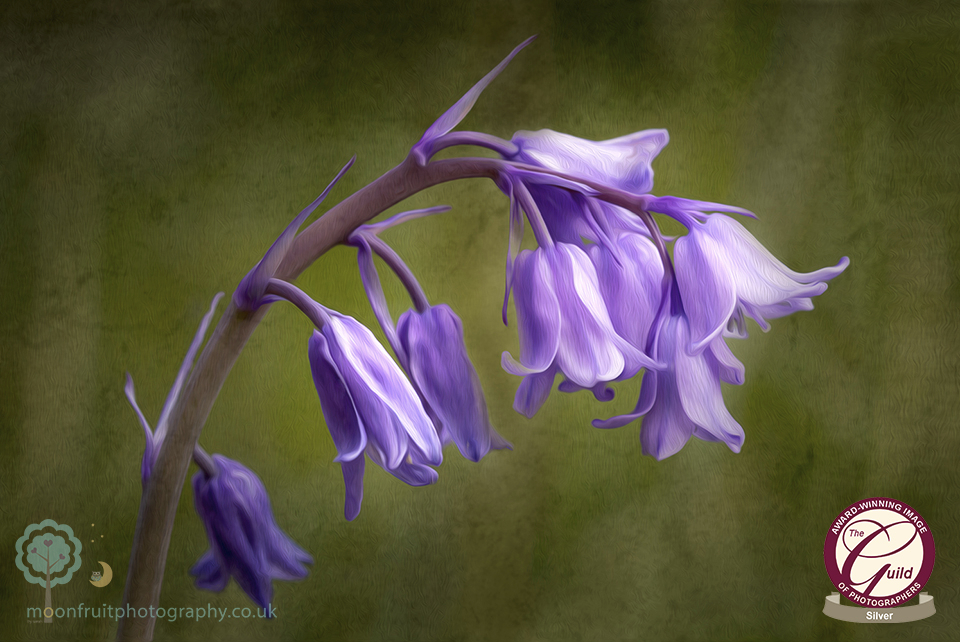 It’s been a perfect end to the year, discovering that I have 3 of my images shortlisted for the Guild of Photographers IMAGE OF THE YEAR 2015 Awards.
Here’s a copy of the press release:

Local Photographer Sarah Brooks achieves national acclaim!
Sarah Brooks, a photographer based in South Somerset has reached the Final of the fiercely contested Guild of Photographers Image of the Year Competition.

The Guild is a highly respected UK based association for photographers which has members from overseas as well. Each year it runs an monthly photographic competition with awards given each month to the very best of the entries.

During the course of 2015, the competition attracted nearly 10,000 entries in 4 categories, and this week the Guild’s Judges have selected just 10 images in the various genres from the very best of the monthly entries, to go forward to the annual Final. Sarah Brooks has 3 of those images over 3 categories; Rural & Landscape, Insects & Flora and Birds

Guild Director Lesley Thirsk said “One of the Guild’s aims is to drive standards and creativity amongst photographers. Our monthly competition certainly does that, for the standard of the entries we see each month is quite staggering. To have an image recognised by the Guild in the monthly competition is difficult enough, so to have an image selected as being one of the best 10 in a category for the end of year Final is a quite remarkable achievement, and shows what a talented a photographer Sarah Brooks is”

Sarah Brooks said  “I love photography and put a lot of effort into developing my skills. One way I do that is to enter the Guild’s competition. It drives forward photography standards which helps me push myself. The images I see getting awards each month are inspirational, so knowing just how high those standards are, to have 3 of my images selected as one of only 10 in each category to go through to the Final from the whole year’s entries is really really exciting. I couldn’t believe it when I found out.”

Sarah Brooks images along with the others will now be printed ready for the Competition Final later in January and the overall winner will be announced at a lavish Awards night in a magnificent Jacobean mansion in Cheshire on 6th February.

I’ve worked hard on my photography this year and at times it’s been a roller coaster ride of emotion with both success and failure but I’m over the moon to finish the year on a high like this. It makes all the hard work and frustration worth it. Thanks for your support along the way, I’m looking forward to more of the same in 2016